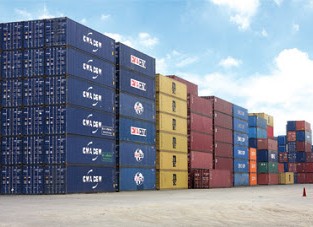 As mentioned before that type of Freight Forwarder in Jakarta are really various. There are more than thousand freight forwarder companies in Jakarta where they are specialized in each of their focus. Dealing with Global Freight Forwarding Companies are not guaranteed that you as customers will get best service at the end. Visa versa it also doesn’t mean if you deal with small and local Freight Forwarding Companies you will be unsatisfied with their service at the end. All issues at the end will depends on how they will threat you as long term customers.